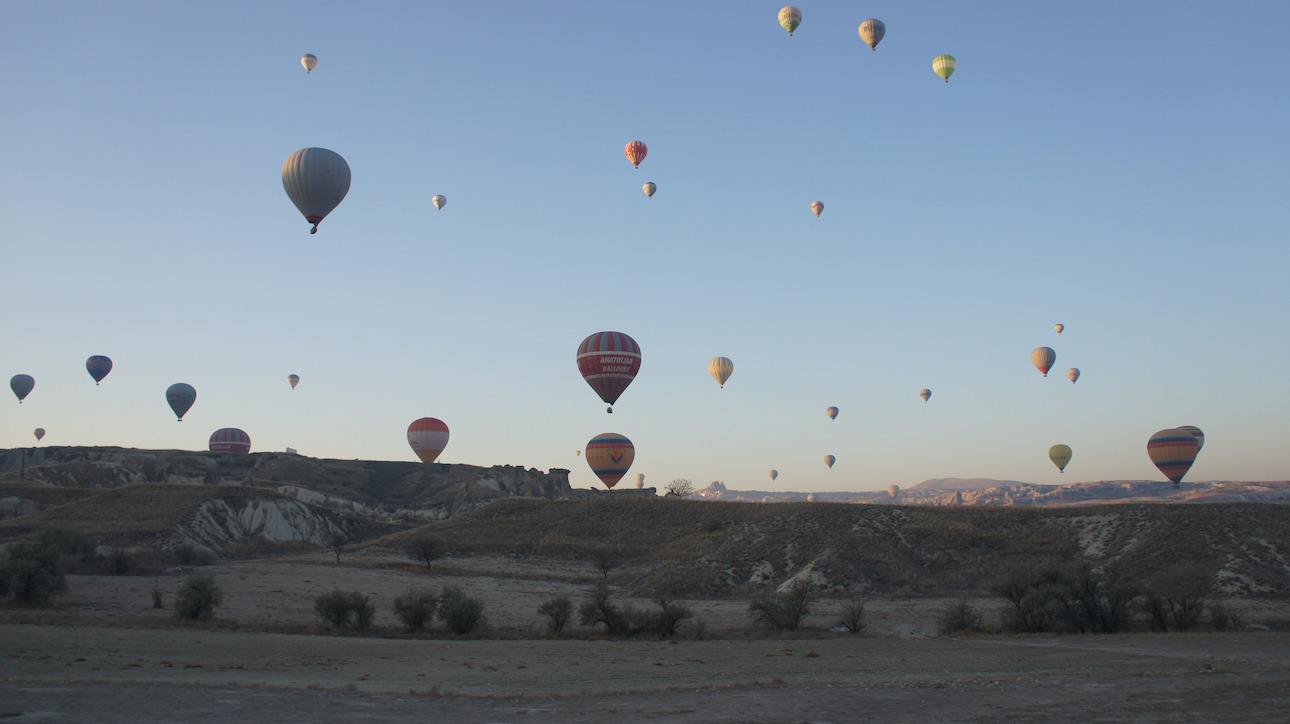 Hello to the city of balloons, “Cappadocia”! Cappadocia is especially known with its balloons, it is a place to discover and also one of the most special places on Earth.

Let’s discover this beautiful place. First of all, the place has too many choices for accommodation. These are the primary hotels in the place;

Cappadocia Cave Suites; This hotel is located in the central of Göreme, it has helpful and hospitable employees and it is a good option especially for the families with children.

Kayakapı Premium Caves: The hotel is 1 km away from central of Ürgüp and it is located in the restored historical caves. With its location, decoration and width of the rooms, good-humored service and of course with its excellent foods, this hotel is a hotel that you should give priority to.

Museum Hotel: This distinguished hotel is the first and only hotel that is a member of Relais & Chateaux. (Relais & Chateaux membership is one of the most prestigious hotel consortiums in the world that specified a certain quality mission in France, 1954.) Besides it is open for children of all ages, this hotel is animal friendly and it can be preferred for its location, decoration and for the team who gives service very well. Especially spa and turtle rose gardens are quite remarkable.

Argos Cappadocia: This hotel is located in an old monastery with the view of Güvercinlik Valley and mount Erciyes. The hotel consists of a lot of natural stone buildings. Seki Restaurant that is located in the hotel is a restaurant which has various foods that has to be tried.

Sacred House Hotel: With is antique furniture, stone walls and magnificent fireplaces this hotel has a remarkable interior design. Angels & the Searchers Restaurant that is located in hotel has Renaissance works. It gives you the chance to eat at the table that is decorated with Russian ambassador’s dinner set and has glasses that belongs to King of French. This hotel can be seen for its ancient works even though they are a little bit impolite as they want the payment when you are making your reservation. Also the hotel and the restaurant excludes children under the age of 15.

The places that has to be seen in Cappadocia:

Göreme: Göreme is a place that has various rocks and fairy chimneys and it is a home to many churches and monasteries with their attractive and magnificent architecture. Göreme Outdoor Museum is a place that has to be seen. Chapels and underground cities in the museum are some of the structures that draws attention. The underground cities of Derinkuyu, Kaymaklı and Özkonak are the ones that must be seen. Göreme Outdoor Museum is in the list UNESCO’s World Heritage List as an underground and cultural being since December 6, 1985.

In my opinion, balloon tour is a tour that must be on your list to do before you die and you can take this tour in this area. You have wake up at 5 am to see Cappadocia’s these beautiful balloons and to take a tour. If you want to take a tour like this you can experience it with Royal Balloon – Cappadocia.

Avanos: It is a center of pottery and carpet business. If you want to make your own pottery, you can go to the pottery workplaces, make your own pottery and buy it. Or you can buy any other ones that are ready and available. If you have an intention like this you should go to the workplace of Galip Usta who has a nickname that is Chez Galip. He is the most famous potter in Avanos. Luckily, we had a chance to meet him and watched a mini demonstration from him that shows how durable the potteries he had made.

Galip Usta (Galip Körükçü) is so famous that he is in the Guinness Books of Records. The secret of his record is in his cave workplace that is 500 m2 and engraved from a rock. The ceiling and walls of this workplace is full of strands of hair that had been taken from tens of thousands people’s hair. He started his collection when he liked a French tourist’s hair too much and then took a strand of her hair as memory in 1979. If you go to Avanos, you can visit this unbelievable hair museum and also you can leave a strand of your hair. Every year to the 10 people who had left their hair to this museum, they give a 15 day Cappadocia balloon tour and pottery training course as a gift. Inside of the museum taking pictures is forbidden as the museum has phone numbers and addresses of the people who had left their hair. Hence, I share the picture with you which was shared by them.

For gift shopping you can buy handmade works that had been made in the workplace of Galip Usta by him and his family members. Also you can go to Ömürlü Seramik that is in the Avanos and you can buy special handmade works.

Ürgüp: Ürgüp is the most crowded and most active region of Cappadocia. Three Beauties, the most famous of fairy chimney, is located in this region. According to the myth of Three Beauties; once, there was a king and a princess in Cappadocia. Princess falls in love with farmer and the King doesn’t approve this. When the princess and the farmer have a child, princess goes to the King thinking that he may become moderate. But the King commands for farmer and his children to get killed. Thereupon, princess begs to the God and says “Oh dear God! Please show us your miracle and save us from this.” According to the myth of Three Beauties, the princess’s prayers is heard by God and princess, farmer and their child is turned into a stone. According to the myth, it is believed that the one that is on the front is the farmer, on the back there is princess and between them the child stands.

If it draws your attention, you can also visit Temenni Hill and Asmalı Konak in which sonar is came into use from the first 20 section. You can join your Turkish coffee in sand while watching the view of Temenni Hill. You can buy handmade and precious fairy chimney sculptures that are engraved into the small stones.

Ortahisar: The most important construction in the region is Ortahisar Castle. You can rest in the unique view of castle after going up from the valley and you can also join your Turkish coffee.

Uçhisar: Uçhisar is one of the most important historical constructions in the region and until quite recently it was being used as a castle by the local community. The castle has a so strategical location that you can see Göreme, Ortahisar and Avanos from there. Güvercinlik Valley is located in here and it is appropriate for long nature walkings. In Güvercinlik Valley, you can take a photograph under the famous tree that has evil eyes on its bough as a memory. Also you can hang a an evil eye on it and wish something.

Ihlara Valley: This valley is 100 km away from Göreme and it is the second largest canyon in the world. You have to use stairs which has 350 steps to go down and out to the deep valley. Don’t let these stairs to intimidate you because it reveals the life style with an unbelievable nature. Entrance fee for Ihlara valley archeological site is 10 Turkish Lira and by using museum card you can also get in free of charge.

Paşabağları: Paşabağ Valley is where the famous big fairy chimneys are located and it is also one of the best places to observe the formation and improvement of fairy chimney. In the past, monks used to seclude themselves in fairy chimneys. You can understand why they had chosen this place by looking at the atmosphere which is weird but also restful. Moreover, one of best places to taste wine is Turasan wine factory which also had many branch offices. This wine factory use storerooms that are engraved from stones instead of barrels to age their wine. This place is crowded with tourists and it gives various tastes especially with kalecik karesi and öküzgözü-boğazkere options. The other wine factory in the region is Kocabağ Wine.

There are too many places to eat in Cappadocia. These are some of the places and their famous foods;

Ziggy Café: In Ürgüp – Pasta with Pastrami– Local appetizers and also it is a jewelry shop. Ziggy’s owner Nuray makes all jewelries.

Muti Restaurant: In Ürgüp – Meat pastry made from the ink of ink fish – Sun dried tomato – Hash browns made from beans – Karnıyarık made with a piece of meat instead of minced meat – Classic incik kebab 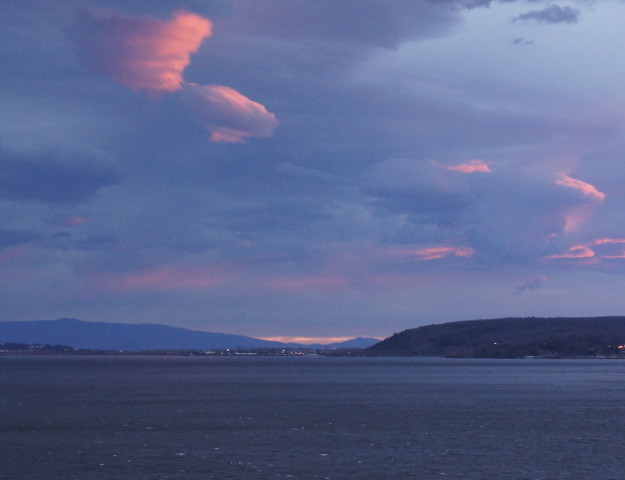 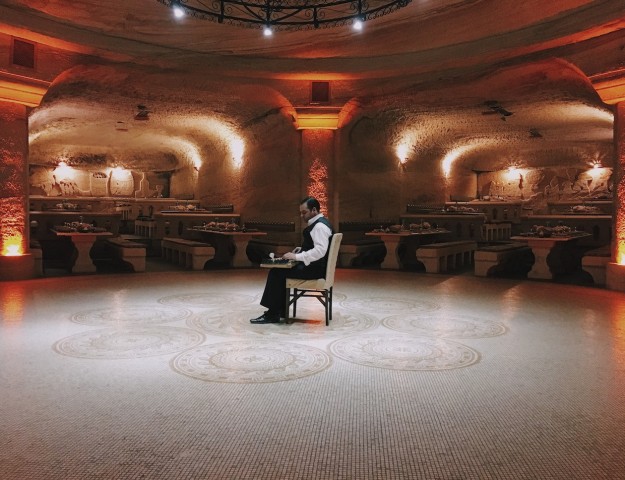 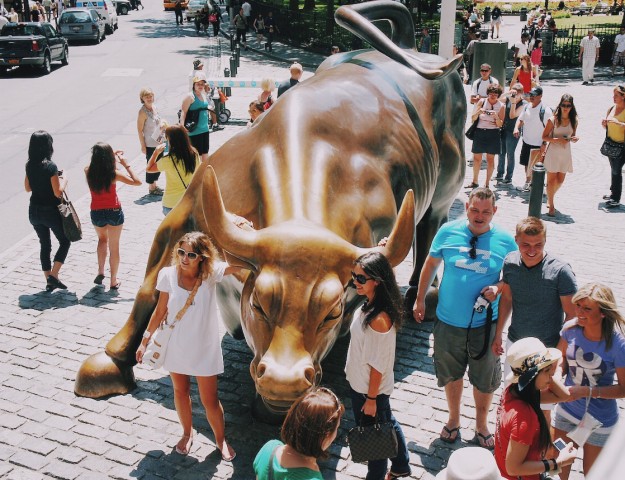